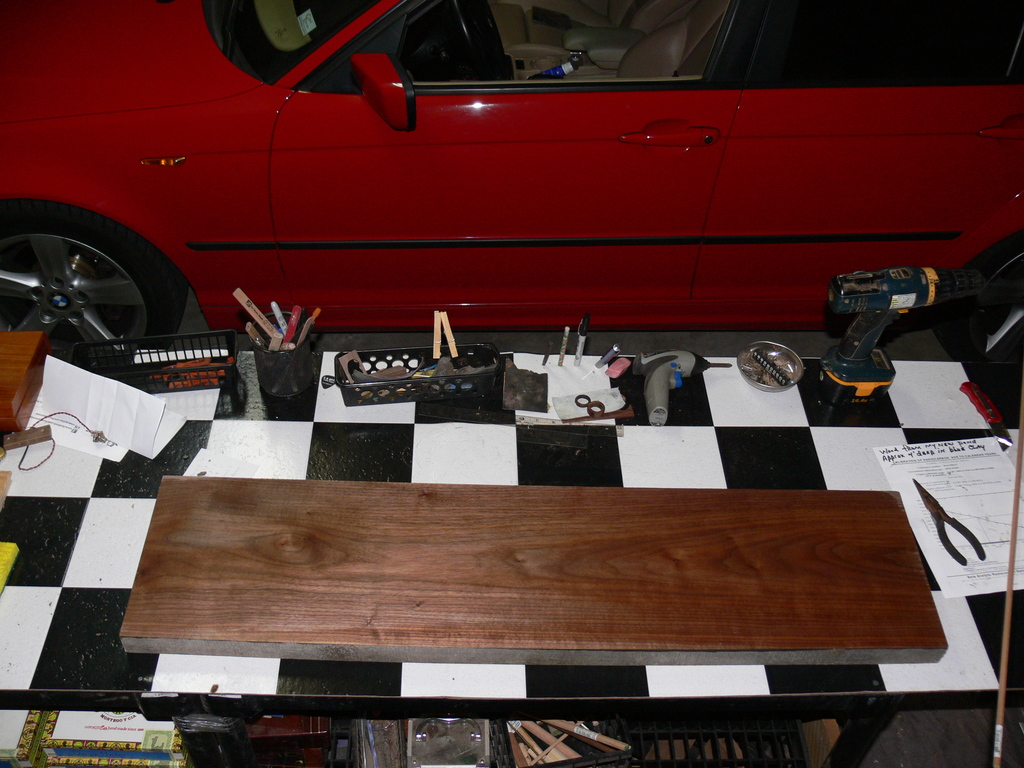 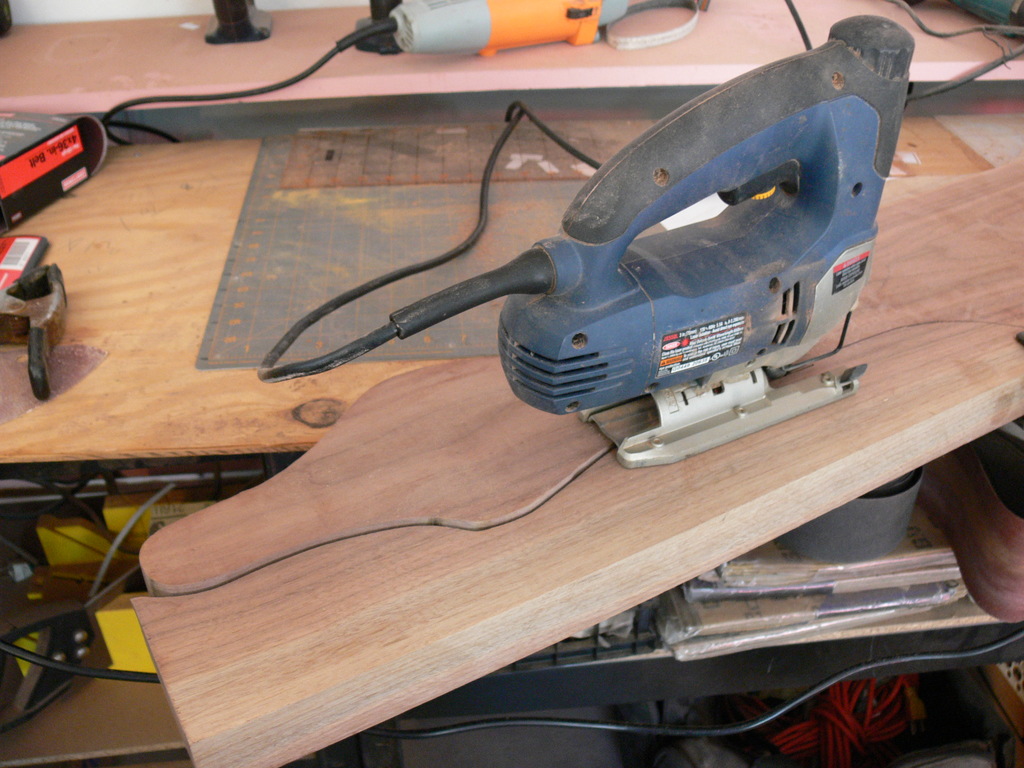 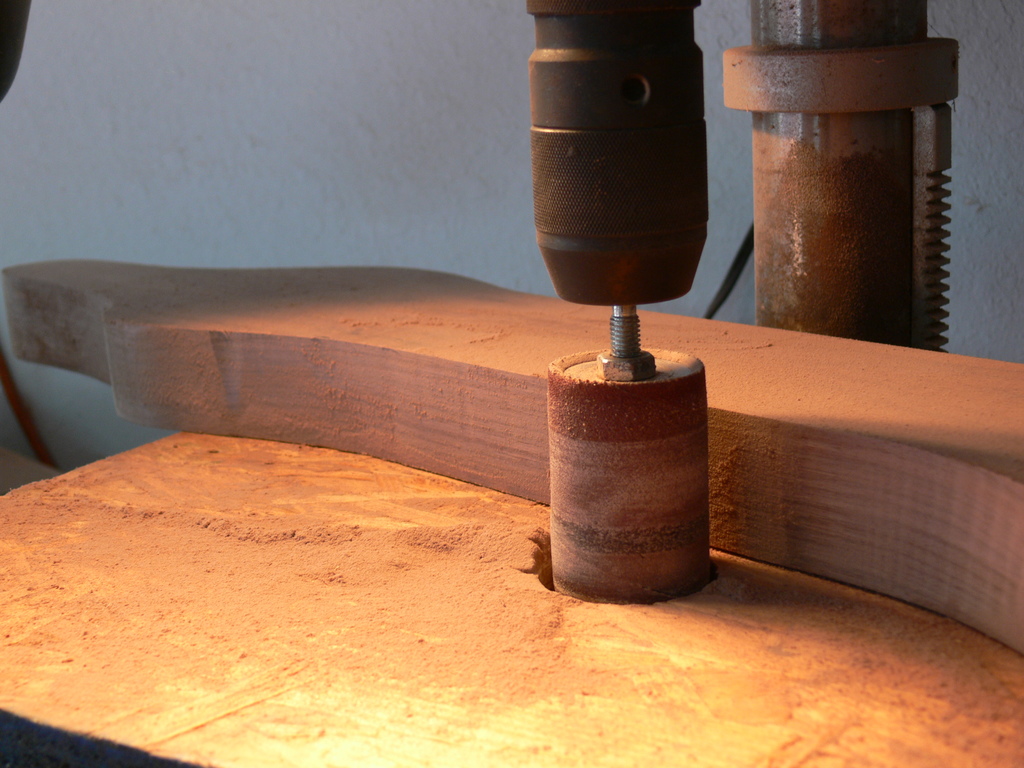 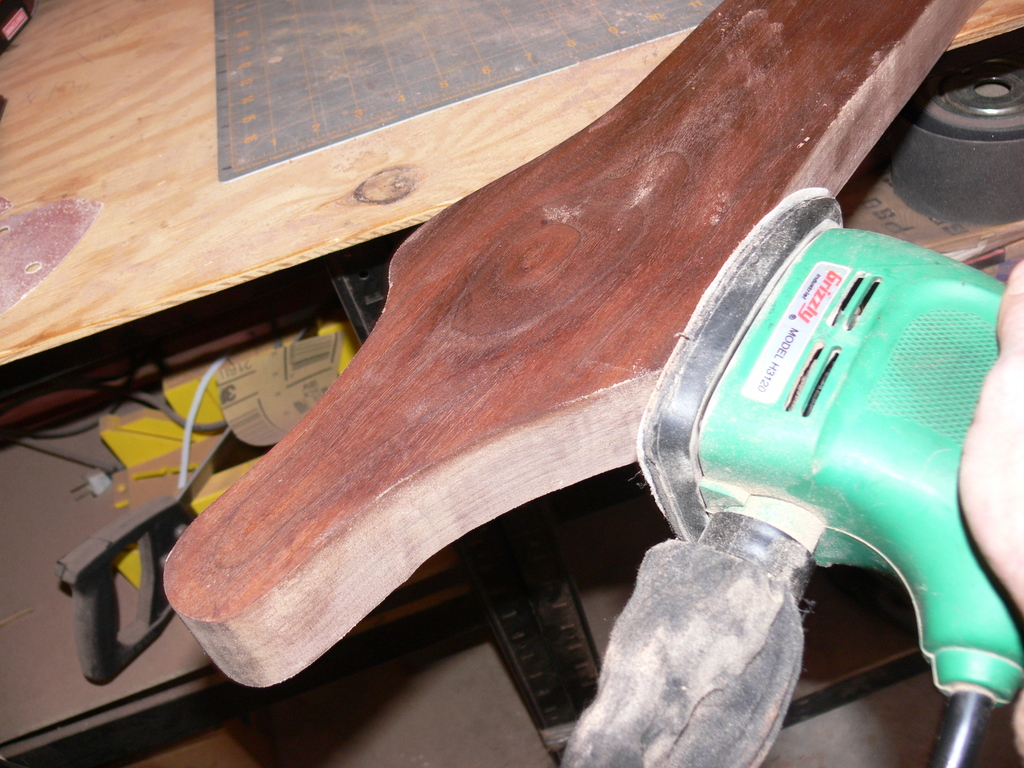 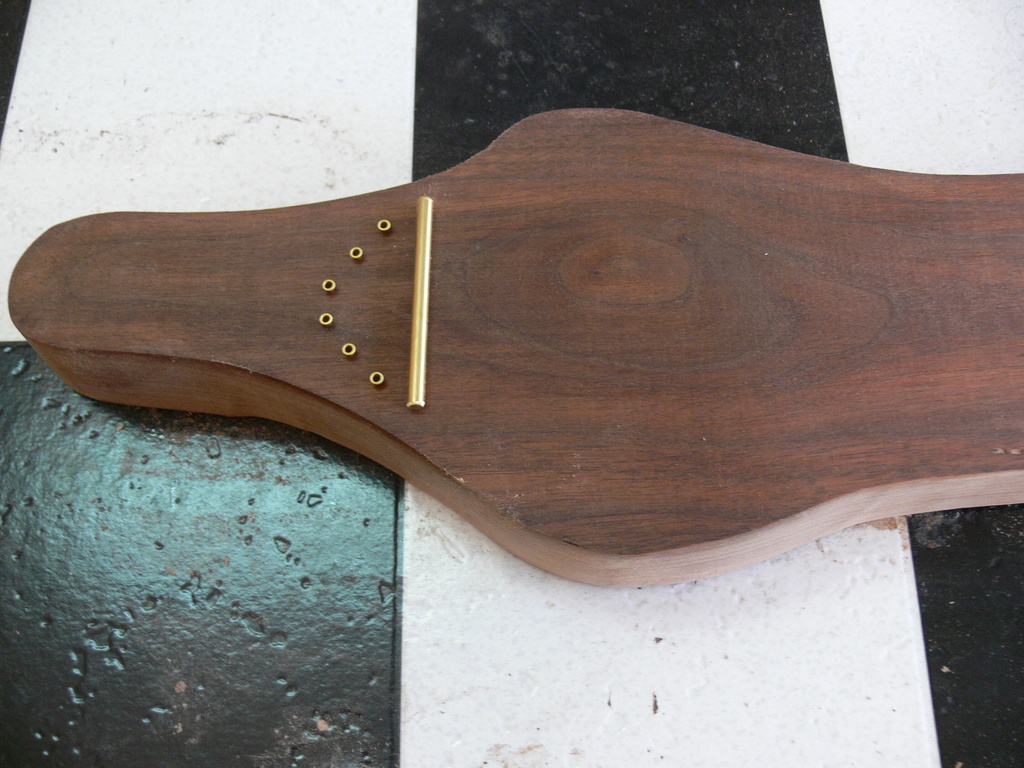 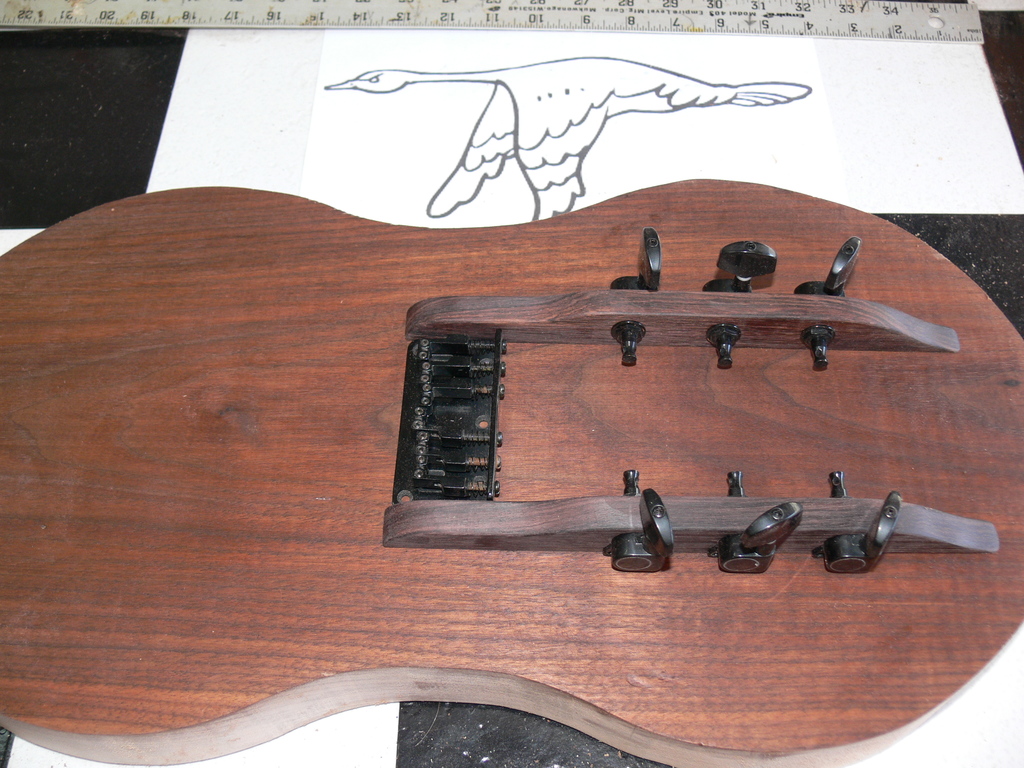 A thing of beauty!